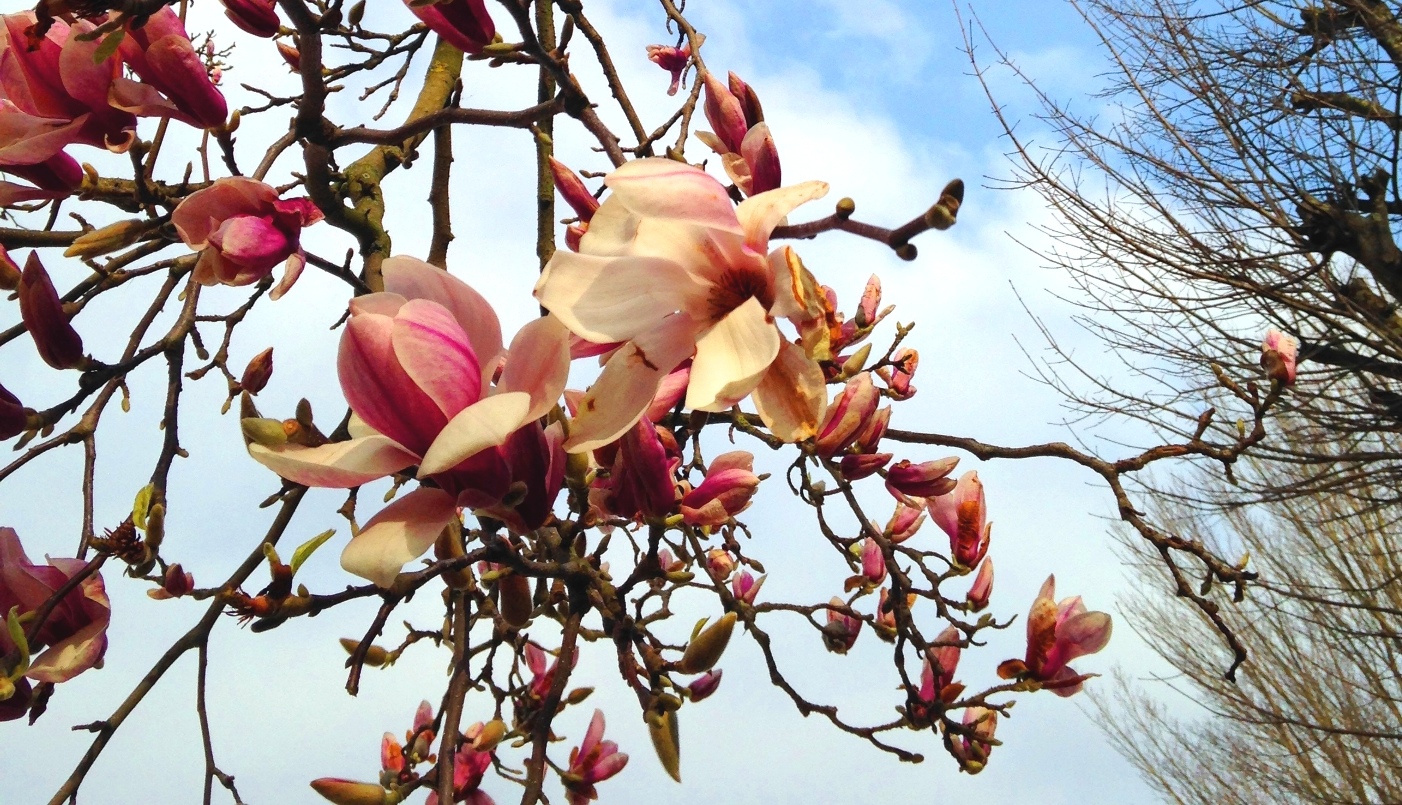 I’ve been feeling waves of femininity hitting me over the past few years, wanting to express this softer side of self; not quite sure how but being drawn to beings who are more feminine in themselves seems to have been a part of the pattern.  Feeling this feminine energy much beyond myself, like a pull from the universe; sensing a deep connection with an overtone of sadness for all the pain endured by women and mothers who have been here before me, and who are here even now.  Overwhelmingly so at times..  From the atrocious rape crimes which have gone on through war, and for some, all their lives; to the mothers struggling and fighting, being toughened, and hardening themselves in order to survive for themselves and their children this male dominated world.  It was just last October, during my Ayahuasca retreat that I connected with, and hopefully helped to release some of, the hardship and pain I felt was within my family line; coming from a string of very strong women, I was sensing their strength along with their sorrows (and of course joys entwined in there too), their strength required to live in this male world, resulting in them sacrificing a certain part of themselves, in order to survive..

The fighting of the suffragists and the suffragettes, being force fed by tubes during hunger strikes protesting for women’s rights to have a vote, such a flippant thing even I now take for granted at times.  The suppression of women by and in religion, only male priests, women being seen and not heard; the objectification of women to sell pointless products and insisting that they remove all their body hair, cellulite and blemishes, like it’s a shameful thing to be born or wake out of bed a certain way (I still shave, this isn’t over for me, but it’s interesting if you wanna dig into where it first became normal for the process of hair removal in the West at least).. Projecting the idolisation of the size zero alongside having large breast, which alone maybe natural for a select few, but together will very rarely be achieved without surgery or self-harming in some sense (I see this in the male world too now but that’s a whole other blog about the media and body image..)..

In this auspicious time, we’re coming out of a patriarchal, ego driven curve in the cycle of life; and coming into a space where patriarchy and matriarchy are again finding balance, the inclusion of the feminine, intuitive, softer side of life..  It feels like a trip to be tuning into and hearing among many sources (from astrologers to other far out kind of influences which I appreciate it’s harder for some to relate to) about this shift, whilst relating to my own personal experiences, it totally blows me away..  Of course, our perceptions form our reality, but this femininity is something I never imagined, it was previously a void for me; having never expressed my femininity so fully in this life, I had no expectations of what feminine should look or feel like..  To aliken it to the spiritual awakening I think everyone in my circles, are talking about right now, moving from the realms of the bigger, better, faster, stronger, mind/ego place; into balancing this with intuition, and a one love compassionate connection (quote Bob Marley and many other amazing artists over the past 60 years or so..)..

I have deep thanks for the experiences I’ve gained from having to be so hard, the many many challenges which I’ve needed to be strong in an unrelenting sense, in order to survive, literally at times fighting for life; dominated and yet nearly damned by my own masculine edge..  And now, to have this shift and realisation that- it’s ok to express this divine feminine energy in and through these physical and mental constructs known as, ‘Christine’ is surreal.

This doesn’t mean I’ll turn into a soft puddle of goo on the floor, or crying uncontrollably at puppies or never carrying a shopping bag again; quite the opposite.  To me, now this feeling of femininity has a strength and power all of it’s own.  Deeply strong, the bond within families and circles, being able to hold together that which is felt but yet can’t be touched; by no means an easy feat.

It also doesn’t mean that I want to throw away all my trousers and renounce men; being in touch with both sides of the male-female, yin-yang, dualities in life is important in how we are currently playing this game of life.  Without one there cannot be the other, and right now, we are still in the grips of this ego driven patriarchy.  Therefore, now, more than ever the time seems ripe to bring balance back to these 2 edges of the duality; being a woman, the best way I feel I can do that is to allow this balance to restore within myself; to not suppress my softness and let it blossom as I unfold myself and nurture myself to allow this soft space to grow alongside my well established harder edges..  No longer do I see it necessary to push away feminine aspects in my life, fighting and competing with other girls, always looking to be the strongest; finding a lot of jealously when I looked into those who were more comfortable with this side of themselves.  Instead, softening to my sisters, helping them rather than being scared of them.

Pachamama, mother Earth too is in a great need of love, we need to bring this softness and caring into all spheres of this large floating rock sphere we call home..  It’s only with feminine energy that it seems possible!  Sustain, protect and heal, it’s not about growth and trying to build forever structures on a finite plane..

Clearly, this rebalancing of the feminine and masculine requires a lot of conscious effort; just this morning moving through the London tube system this was soon expressed to me by firstly the 2 ‘hard’ looking guys playing out a TV show loudly on their device in the carriage.  My previous would have been to argue with them, but I sweetly let them know it was bothering me and they turned it off (femininity helping already!).  Next changing trains being hit by a barrage of hard women rushing for their next destination, pushing, barging, with hard glazed stares; feeling this sparking the same disconnected hard edge of energy in myself too..  In London and the cities especially, this fierce competition, women working at the front line of it, fighting tirelessly to get the same breaks and equality as their male counterparts; needing to play this man’s game to get acknowledged for even being human at times!..

We all have this duality within, masculine and feminine, it’s clear as there are many cross overs of hetro, bi and homo and metro sexual people; gender roles are becoming less and less defined based on the individual (thankfully for those who don’t fit into the standard boxes), men who stay at home with the kids, women who don’t want kids, same sex couples..  There’s space enough for everyone and the sooner we can allow the feminine* to be empowered as equal (in ALL of us, not just those who are physically female), the better the balance of harmony for ALL!

*The intuitive, soft, receptive, dark, wet, curvaceous, gentle and lunar side of life 😉