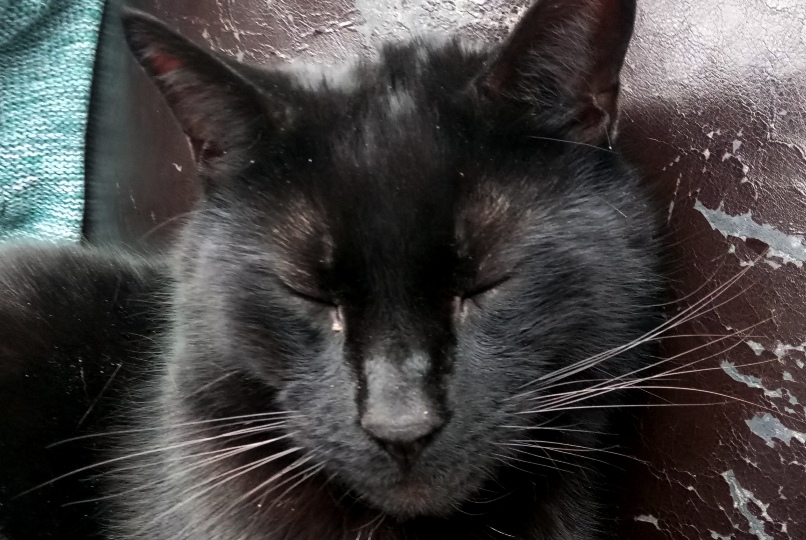 When I was about 17 I was starting to get closer to a long time flirting, high school time sweet heart. Within a couple of weeks, I cheated on him with his good friend, in his place.  I was drunk and stupid, had no idea what I wanted out of a relationship.  Since then, I’ve done a lot of growing up and much therapy work, and thus realise, there’s different end goals you can aim for with relationships, it isn’t about just sex, or a enduring a dull, drab monotony.  Yes, I was a pretty, a hem, very, confused teenager (kinda normal huh..?).

He was angry, but in the long run, I remember this high school sweetheart still being kind to me, and at least treating me like a human, despite my error in actions.

This is one story of many about the people who I’ve acted unkind, selfish or in other ways suboptimally to, when I was younger; and yet, I still received kindness (not to be mistaken for being a pushover, he ditched me there and then, clearly!) from.

It’s funny how now, after having enough of a taste of how that feels, I finally feel like I get the point of being kind… As in, how to and, why one might want to genuinely express kindness. Of course, all spiritual, self-help, religious and other such media profess kindness, but reading about it and consciously acting it feel totally different.

I heard enough times and realised, truly, deeply realised, that you attract what you are and/or what you’re seeking.
Over the years I’ve mostly had great people around me, good energy and such, however, there’s always been that guy and his drama and/or selfishness, or that wild and self-destructive close friend..

I was choosing to have that kind of vibe for my closest relationships, I was being self destructive, treating guys like shit; being a kind person for the most part (debatable!), but, for the deep and meaningful parts, still being quite unkind.

Injury, hurt and a lack of kind; plus the flip side of that, being given enough kindness from others. I’m not sure why I was acting in such an mean way, directed both inwards and outwards..  My last relationship was emotionally abusive, it was with a mental guy who’s paranoid and disturbed, mentally controlling and, hearing about his ex’s, if I would’ve stayed around, also physically dangerous too. Although for me, with a tendency to self care too little, the physical damage came all too easily to my sensitive body, through, self neglect.

I was going too fast and kept crashing, not taking time for myself and the more kind, nourishing and nurturing parts and people in my life. But, in hindsight, this was OK. Although yes, of course it would’ve been nice to not have had to endure so much pain to come to this realisation, but the experiences I’ve gained along the way will hopefully keep me in good stead going forwards. If I wouldn’t have had this experience then I wouldn’t be me, and I wouldn’t perhaps be able to connect so well with all those hurt or hurting individuals I know as friends, clients and colleagues.   A friend once said to me, whilst she was telling me a tale about her hard upbringing in South America, “You know, so many people I meet don’t seem to get it, but I can tell you can feel what I’m talking about”, or something along those lines; and this empathy at least for me, makes it all worth it.

So right now, as I nurse my physical (sacrum out of whack, over tight piriformis and hence not able to walk much so back to writing!) and emotional wounds (felt by my enteric/gut nervous system feels a lot of pain, still recovering from past hurt), I’m keen to reflect on how to keep myself free of this extreme self-inflicted need for rehab again…

It’s been the kindness of friends, family, teachers and strangers who have helped me to see how I can get myself together again.
The glimpses of this over the years, when the actions and words of people have exceeded how I treated myself.. When the people I was attracting were perhaps charming on the surface but deep down really hurting and less than loving…