Posted by christinesuzuki on Dec 23, 2014 in Intentions, Mental Wellbeing, Rhyming | No Comments 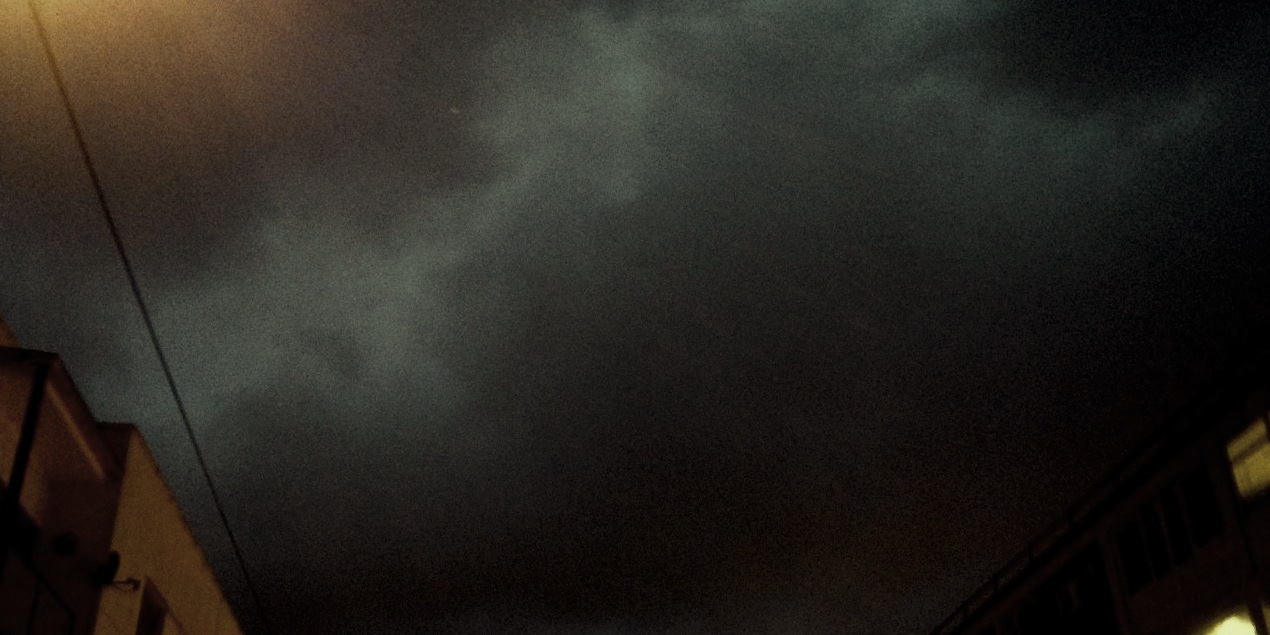 Him so scared that he bullies the old man by-standing, playing out previous abuses that still traumatise him..

Her now not with us, at 14 gang raped and led to a life doomed by her druggy escape..

Him defecating and throwing it all over his room, I have no idea the emotional or physical disturbances to him that’s been done..

How can we shine a light on this?

Because really our children growing up like this takes more than the piss!

But the truth is it doesn’t start with the kids, it might have been their family man who endured a similar kind of kicks..

Kicks of another, playing out the poison they too were made to endure..

Cycles coming into fruition.  To do SOMETHING I make it my mission.

I can’t be a bystander and watch,

Imagine it was you or me at the hand of an evil touch..

Wouldn’t you want someone to help?

Help in breaking the cycles from an in humane hell..